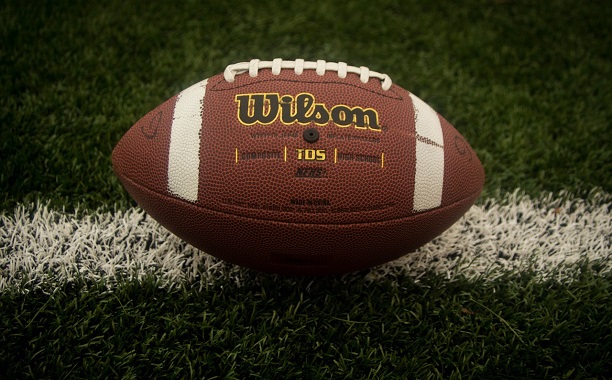 The “Deflategate” football from this year’s AFC Champsionship Game has been sold at auction for $43,740.

The nearly $44,000 football, one of the most expensive ever sold, was sold to the highest bidder by Lelands.com’s online auction house on behalf of Laura Nichols, the ball’s prior owner.

Nichols received the famous football — which was in the rotation of deflated Patriots footballs used during the first half of the AFC Championships — during the third quarter of the Deflategate game after LaGarrette Blount scored a touchdown. At which point, New England Patriots wide receiver Brandon LaFell handed her the ball, ESPN reported.

Following the release of the NFL’s Wells Report, Nichols discovered that the ball which she previously thought had been swapped in during the second half was actually one of the balls in question at the center of Tom Brady and the Patriots’ Deflategate scandal.

The ball’s sale marks the six-month anniversary of the Patriots 45-7 victory of the Indianapolis Colts.

According to TIME, Lelands.com’s chairman Joshua Evans predicted that the Deflategate ball would sell for over $100,000 at auction. But while it didn’t meet the expectations of Evans, the price it fetched is surely considerable, as even a game-used ball signed by Tom Brady from Super Bowl XXXVI went for only $4,915 back in December.

The New England Patriots were docked a couple of draft picks and fined $1 million by the league for their role in the scandal. Brady was subsequently suspended for four games, but has since appealed the suspensions and according to reports, both Brady and the NFL Players Association intend on taking the case to federal court if the league doesn’t drop the suspension.