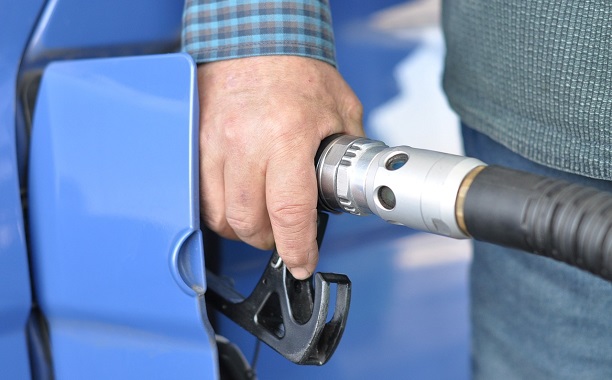 In the Marcellus shale region, hospitalizations for heart conditions, neurological illness and other conditions were found to be higher among people within close proximity to hydraulic fracturing, according to the findings of a new study conducted by researchers at the University of Pennsylvania and Columbia University.

Hydraulic fracturing — also known as fracking, hydrofracturing, and hydrofracking — is a well-stimulation technique in which millions of gallons of water, sand and chemicals are pumped underground in order to fracture rocks and release gas. The extraction technique, which has seen a massive increase in the United States over the past ten years, was first invented in 1947 and is presently used in 9 out of 10 natural gas wells in the United States.

The researchers behind the study, which was published earlier this week in the journal PLOS ONE, analyzed databases containing over 198,000 hospitalizations in order to determine the top 25 specific medical categories for hospitalizations, as defined by the Pennsylvania Health Cost Containment Council. The researchers associated these medical categories with the proximity of residents to active wells.

Reynold Panettieri, Jr., MD, the study’s senior author and the deputy director at CEET, was quoted in a Penn Medicine news release as having said that the recently published study “captured the collective response of residents to hydraulic fracturing in zip codes within the counties with higher well densities” and at this point, the study’s authors “suspect that residents are exposed to many toxicants, noise, and social stressors due to hydraulic fracturing near their homes and this may add to the increased number of hospitalizations.”

While the study’s findings have revealed a significantly higher rate of hospitalizations in areas closer to active wells, the authors of the study warn that additional research is necessary in order to determine how specific toxicants might increase these rates.

The researchers found an increased neurologic inpatient prevalence associated with higher well density as well as an increased rate of hospitalizations for cancer, urologic problems and skin conditions for residents within close proximity to active wells. They also found that cardiology inpatient prevalence rates were much higher in areas within close proximity to active wells.

Also, it’s worth noting that the study doesn’t actually prove hydraulic fracturing to be the cause of the aforementioned health problems, as the study’s authors note that the increased hospitalized rates were observed over a relatively short period of time, suggesting healthcare costs of hydrofracking must be factored into the economic benefits of unconventional oil and gas drilling.

What are your thoughts on fracking?