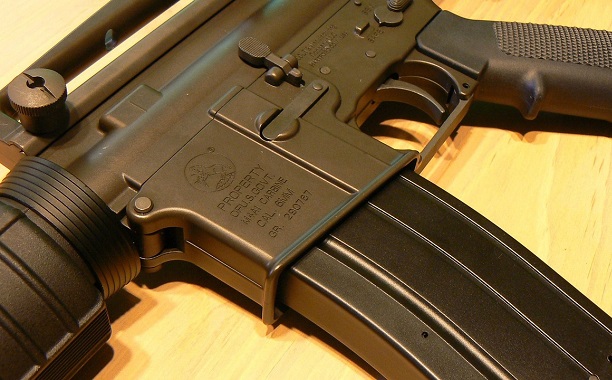 The German government reversed its post-World War II doctrine on supplying weapons to conflict areas and agreed to arm the Kurds in northern Iraq to fight against the brutal Islamic State militants on Thursday.

Chancellor Angela Merkel’s Cabinet approved the move to stop the advancement of  ISIS and the spillage of its terrorist activities in Europe–almost two days after militants released a video showing the beheading of American journalist James Foley, The Chicago Tribune reported.

Given the gravity of the situation–with thousands of Iraqis, mostly from ethnic and religious minorities, brutally massacred, German Foreign Minister Frank-Walter Steinmeier said humanitarian aid is not enough.

“We can in addition imagine providing further military equipment aid,” he said.  “That can include arms. We’re ready to get this kind of aid to the Kurds as soon as possible.”

However, the move could be blocked by some German politicians who protested and called for a parliamentary debate, German international broadcaster Deutsche Welle reported.

“Delivering weapons to war and crisis zones has regularly caused more damage than benefit,”foreign expert and critic Jürgen Trittin said. “No one should think that a few weapons are going to solve the problem.”

Paul Sullivan, a Middle East expert in Washington’s Georgetown University, in an interview with The Chicago Tribune said:

Dealing with Islamic State requires a global reaction. The Germans and others sending weapons is a first and cautious reaction. More will need to be done by them and others in the future.

Germany is currently reviewing the weapons and supplies Kurds will need, including arms and ammunition. It is also working with other European countries, Steinmeier said.

David Cameron: ‘We Will Not Start WW3 Over Ukraine’
Russian Aid Convoy Fires Inside Ukraine
To Top