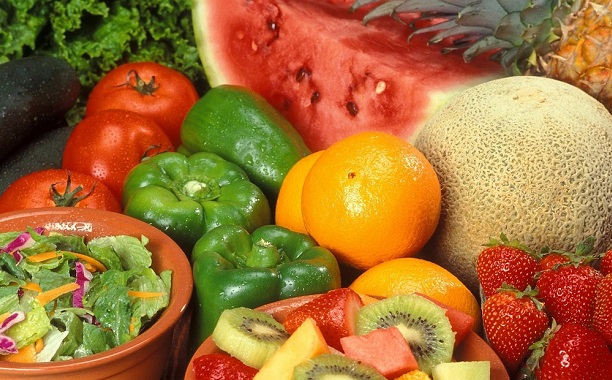 Not even 15 percent of the adult population in the United States consumes enough fruits on a daily basis to meet the federal recommendations and even fewer adults are eating their veggies, according to a new study conducted by researchers at the Centers for Disease Control and Prevention (CDC).

The study’s lead author, Latetia V. Moore of the CDC’s National Center for Chronic Disease Prevention and Health Promotion, told Reuters Health by email that it’s “surprising how low intake is in some southern states” but even more “disappointingly low” across the nation.

It is surprising how low intake is in some southern states but how disappointingly low it is across the U.S.

Moore and her fellow researchers, the study’s co-authors, analyzed the most recent Behavioral Risk Factor Surveillance System survey for all of the states including the District of Columbia, to which they applied a new scoring procedure which they recently developed in order to examine states on an individual basis by comparing state-reported numbers to federal requirements.

States report their numbers in terms of frequency of intake while the federal requirements are expressed as cups per day.

In 2013, half of respondents reportedly consumed vegetables less than 1.7 times per day and fruit less than once per day. The researchers then compared these responses to the Dietary Guidelines for Americans, under which adults are recommended to consume 1.5 to 2 cups of fruit and 2 to 3 cups of vegetables on a daily basis if they undergo less than 30 minutes of moderate to vigorous physical activity in a day.

In total, the CDC’s new study found that nearly 85 percent of U.S. adults to consume an inadequate amount of fruits and vegetables based on the recommended dietary guidelines, Youth Health Magazine reported.

In other news, an unrelated study has found that restaurant food might not be all that much healthier than fast food.