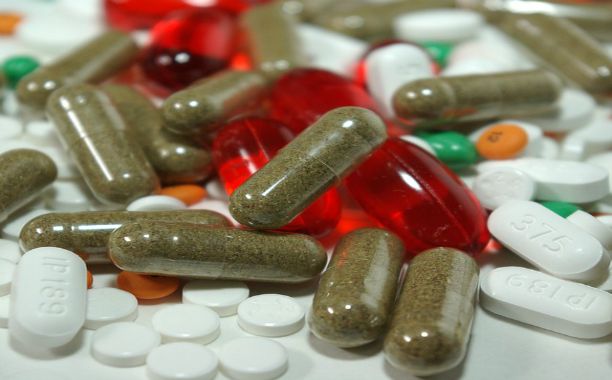 The new research examines the recommendation that all people from ages 40 to 75 with a 7.5 percent or higher risk of having a stroke or heart attack receive statin drugs, reports Reuters.

The guidelines, issued by the American College of Cardiology and the American Heart Association in 2013 also advise statins for people with diabetes, cardiovascular disease, and for adults with high cholesterol.

Both studies explored the controversial formula which predicts a person’s risk of a cardiovascular event. The formula takes into account several risk factors including blood pressure, cholesterol levels and age, CNN reported.

Dr. Udo Hoffmann of Massachusetts General Hospital and Harvard Medical School in Boston, and senior author on one of the studies, says the new guidelines would result in 12.8 million more Americans being prescribed drugs with statins. Some of the more common prescription statin drugs include Zocor, Crestor, and Lipitor.

“Statins are one of the most effective medicines,” said Dr. Hoffman.

Statins are one of the most effective medicines, and this is reassuring that the new guidelines do work.

The other study, published in the journal Heart, found using the cardiovascular risk formula outlined in the guidelines to be a cost effective approach. The researchers used a computer-generated model to weigh the cost of prescribing more statins to people at risk against the health gains.

The study reports that the “lives saved were worth the extra cost.”

The cost of a year’s supply of statins is far less than the total amount of medical bills concerning cardiovascular events. “(…) most are generic, and only cost about 100 dollars for a year’s supply,” said Dr. Thomas Gaziano, study author and assistant professor at Harvard Medical School.

In 2004, most statins were between one and two thousand dollars per. Now most are generic, and only cost about 100 dollars for a year’s supply.