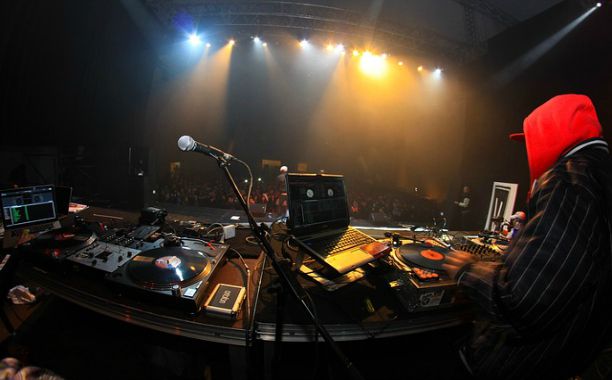 After a week of promotion, Future releases his highly anticipated new album Dirty Sprite 2 on iTunes.

According to Uproxx, Future’s “cult-like fanbase” – known as the #FutureHive –has been waiting a year for the Atlanta based rapper to drop a new album ever since he made an appearance on the Monster-Beast Mode- 56 Nights mix tapes.

Drake is featured in the song “Where Ya At,” and other heavy hitters such as Southside, Sony Digital, Zaytoven, and Metro Boomin make an appearance. Although Complex reports that Drake is the only voice you’ll hear on the album other than Future’s.

This is in contrast to Future’s albums Honest and the original Dirty Sprite, which featured a slew of guest rappers slamming down some verse. On those two albums, the likes of Kanye West, Andre 3000, 2 Chainz, two Freeband Gang, and Young Scooter were featured.

Gary Suarez, author of the article on Complex, writes, “Exclusions like the one on DS2 make you wonder why rappers are even bothering to sign artists to their labels at all.” Although “it appears to have become the norm,” to “deliberately exclude the artists they’re supposed to be repping.”

Though it appears to have become the norm, it may seem pathological the way contemporary rappers with even a modicum of success seem to deliberately exclude the artists they’re supposed to be repping on these high-profile album projects.

Fans can purchase the album on iTunes.

In other rapper news, 50 Cent recently released a video making fun of Sean “Diddy” Combs’ arrest. The video was later taken down after 50 Cent decided it wasn’t funny anymore when Diddy was charged with three counts of assault.