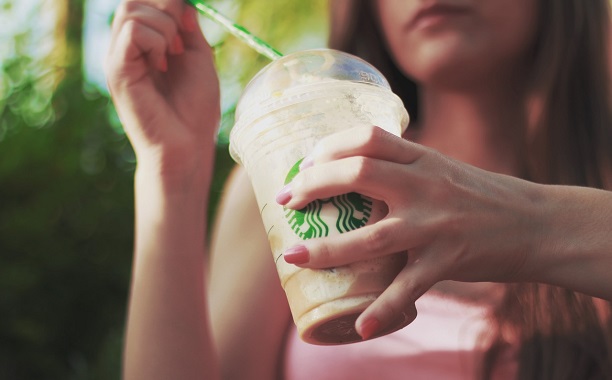 Starbucks announced plans today to open 15 new stores in minority-heavy, low-income neighborhoods around the country as part of the company’s goal to create jobs and expand into urban areas.

One of the new stores will be in Ferguson, Missouri, home of the racially-charged protests and riots last year which followed the shooting of Michael Brown.

This is all part of the “100,000 Opportunities Initiative,” in which Starbucks and other companies are uniting to collectively hire unemployed at-risk youths. Starbucks CEO Howard Schultz has pledged to hire 10,000 of these youths over the next three years.

The first locations are expected to open by next year in Ferguson, the Englewood area of Chicago, and in the borough of Queens, New York. Plans also include a new store in a as of yet to be determined neighborhood in Milwaukee and the rehabilitation of the Melrose District store in Phoenix, reports USA Today.

According to Starbucks chief community officer Blair Taylor, each of the new stores plans to hire up to 25 young people from surrounding neighborhoods. The stores will utilize community organizations to host jobs skill training classes in hopes of giving the at-risk youth basic understanding of how to get hired and keep a job.

“We are really thinking about what a for-profit company such as ours can do in addition to the creation of jobs,” Taylor said in an interview.

We are really thinking about what a for-profit company such as ours can do in addition to the creation of jobs, and that’s where this notion of building this kind of a store in communities that have been disenfranchised—particularly some of the ones that have been the most visible over the last few years– comes into play.

San Jose Mercury News reports that Starbucks will also seek out local contractors for design and construction of the stores and suppliers local food products in an effort to create even more jobs in the neighborhoods.

If things go well, the company plans to open more inner-city locations as part of its long-term expansion strategy.