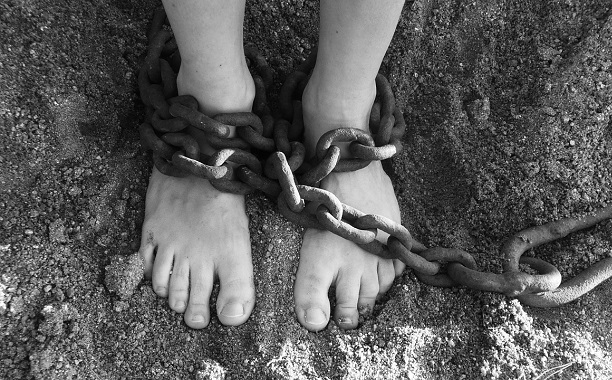 The Islamic State, formally known as Islamic State of Iraq and Syria (ISIS), beheaded an American journalist to compel the United States to stop attacking Iraqi territories it has control of.

In the video posted on YouTube on Wednesday, a masked extremist clad in black Muslim garb and holding a knife stood beside James Foley, who has been missing in Syria since 2012, BBC reported.

Foley, who was kneeling beside the militant, wore an orange suit similar to prisoners. Clearly under duress, said:

I call on my friends, family and loved ones to rise up against my real killers, the US government, for what will happen to me is only a result of their complacency and criminality.

The executioner, meanwhile, spoke in clear British accent and said the killing served as a revenge against the U.S.’ attack against ISIS fighters and warned President Barack Obama of further retaliation if the American forces would not stop the offensive against them.

“You are no longer fighting an insurgency. We are an Islamic Army and a state that has been accepted by a large number of Muslims worldwide,” he said.

“So any attempt by you Obama to deny the Muslims their rights of living in safety under the Islamic caliphate will result in the bloodshed of your people.”

After his speech, he started to cut Foley’s throat then the screen fades to black. Foley’s body was shown afterwards, lying to the ground. The video ended showing Steven Sotloff, an American journalist who was abducted in northern Syria last year, warning that his life and fate is in Obama’s hands.

Meanwhile, famous personalities urged the public to stop sharing the graphic video because it only serves the ISIS’ purpose of getting the exposure they can get at the expense of Foley’s life.

Activist and former actress Mia Farrow, author Louise Mensch, and British news presenter Krishnan Guru-Smith asked the public to stop disseminating the graphic video nor its photos since it spreads fear that the extremists would like to do, The Independent reported.

“Blackout on group that murdered James Foley. Don’t share video. Give them nothing. #RespectJamesFoley,” tweeted Farrow.