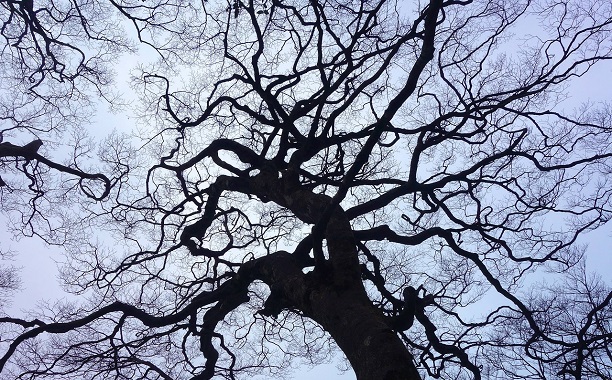 An Ohio man who worked at a morgue admitted to raping at least 100 female corpses while at work, federal officials said.

Kenneth Douglas, 60, pleaded guilty to sexually abusing three female corpses while he was on drugs and drunk during his employment at the Hamilton County Morgue.

However, his victims were far more in his deposition: he confessed he had sex with more than 100 dead women while at work from 1976 to 1992, The Huffington Post reported.

“I would just get on top of them and pull my pants down,” Douglas said in a deposition to the 6th U.S. Court of Appeals. “If I hadn’t had anything to drink when I went to work, it wouldn’t happen. I would do crack and go in and drink and go in.”

Douglas was convicted of gross abuse of a corpse in the case of Karen Range, Charlene Appling and April Hicks in 1991 and 1992, WPTV reported. He also admitted having sex with stored bodies waiting to be autopsied.

Despite the age of the crimes, they only came into light in 2008 when his DNA was found in a semen sample in Range. Range’s killer, David Steffen, pleaded guilty of murdering her but denied raping her.

The Court ruled that the Ohio County Morgue and its officials supervising Douglas then “recklessly and wantonly” neglected to supervise the attendant.

However, the County maintained that it should not be held liable for the acts made by its employees.

The county ignored the indications, according to Al Gerhardstein, one of the families’ lawyers.

“The county had plenty of notice that Douglas was coming to work and was present at work while he was under the influence of alcohol and drugs,” Gerhardstein said. “Had he been stopped, these women would not have been abused.”