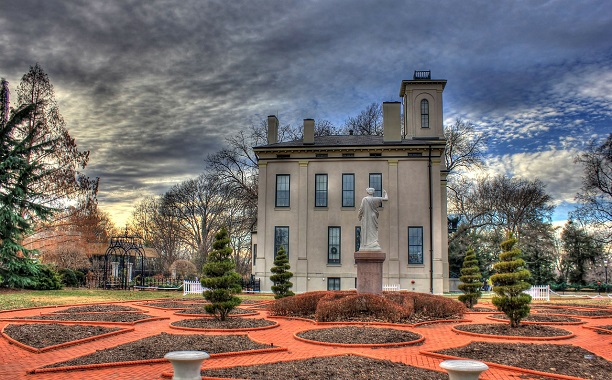 Amid the violent clashes between the police and protesters outraged by the death of unarmed black teen Michael Brown, Missouri Governor Jay Nixon called on the National Guard to contain the unrest in the suburban town of Ferguson.

In a report by The Huffington Post, Nixon asked the Missouri National Guard to restore peace and order in the community. He said some protesters are not from the state, which highly endangers the community.

“Tonight, a day of hope, prayers and peaceful protests was marred by the violent criminal acts of an organized and growing number of individuals, many from outside the community and state, whose actions are putting the residents and businesses of Ferguson at risk,” Nixon said.

He added: “Given these deliberate, coordinated and intensifying violent attacks on lives and property in Ferguson, I am directing the highly capable men and women of the Missouri National Guard … in restoring peace and order to this community.”

Violence again erupted on Sunday in what seemed to be a peaceful, party-like demonstration, cars honking, people dancing and yelling–but all these turned into chaos a few minutes before the mandatory midnight curfew.

Police in full battle gear, equipped with armored vehicle, shields and gas masks, threw teargas to protesters, pushing them down to the West Florissant Avenue.

It is the worst night of violence since the disorder began, The New York Times reported.

Outrage erupted over the killing of 18-year old Brown by white police officer, Darren Wilson, a move that is deemed by many as a racist and discriminating act.