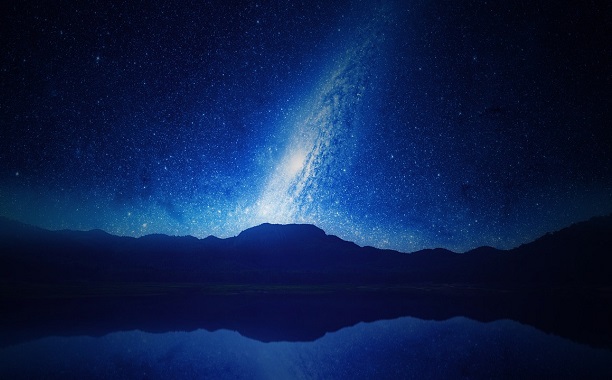 The first close-up pictures of Pluto sent back on Wednesday by NASA’s New Horizons spacecraft have managed to capture the public’s imagination just as Mariner 4’s first images of Mars did fifty years ago. The new images have revealed the existence of ice mountains as well as water on the planet’s surfacet, CNN reported.

Recalling the public response to the earlier Mariner 4 mission, Caltech geology professor Robert Leighton, who helped set up the instruments—including the camera—on Mariner 4, told United Press International about a letter he received from a milkman: “I’m not very close to your world,” the letter read, “but I really appreciate what you are doing. Keep it up.”

Early missions such as those undertaken by Mariner produced photographs which served to reveal information about planetary surfaces while also placing such imagery at the very forefront of NASA’s scientific voyages of discovery.

In addition to the New Horizons probe currently sending back images of Pluto, NASA has also recently unveiled a completely interactive map of Mars called “Mars Trek,” as reported by the Washington Post

Mars Trek allows you to scrutinize Mars, based on images from both past and current Mars missions, in much the same manner as you might wander across our home planet via Google Earth — offering yet another way in which such missions bring the Universe that much closer to the public at large.

It also allows future Mars explorers to have a much greater idea of what awaits them on the surface than past Earth explorers such as Christopher Columbus, who didn’t have so much as a map indicating America’s location when he embarked on his voyage back in 1492.

Such detailed maps could also fuel a demand for space tourism, given that such images and maps could allow ambitious companies to draw up itineraries taking in all of the Martian landmarks that their guests could visit. It could also allow NASA, in tandem with private space exploration companies, to select new Martian regions for future exploration.

One thing is certain: Such planetary images have captured the public’s imagination for more than 50 years. Mars Trek and New Horizons, along with similar missions, will continue to ensure that the public remains enthralled.

In other news, astronomers have discovered a massive black hole that’s actually bigger than its host galaxy, leaving scientists in shock.