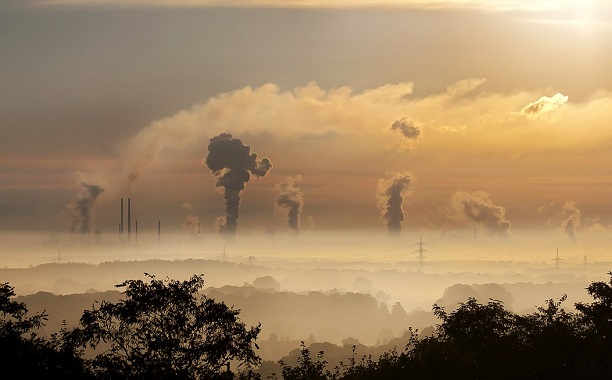 Scientists are now working on new technology which they hope will have the ability to combat the growing threat of climate change by sucking carbon dioxide out of the atmosphere, Christian Science Monitor reports.

Three companies — Global Thermostat, Climeworks and Carbon Engineering — are working on the development of new devices capable of negating the accumulation of carbon dioxide in the Earth’s atmosphere by using liquid sodium hydroxide to literally suck it out of the air. The new technology, on average, has the potential to neutralize the carbon emissions of 300,000 cars.

Despite promising signs and the belief among scientists that the technique and technology are effective, doubts remain over the carbon-capture’s commercial viability. Business and sustainability commentator and writer Marc Gunther has indicated that companies engaged in the development of direct air capture technology are currently a ways from success. He added that using the technology on a scale which would actually impact climate change would be extremely costly, while stating that a sense of urgency could compel the wider development and use of such technology.

The science writer Eli Kintisch is in agreement, as Kintisch has stated that there is an easily identifiable need for carbon-capture technology, especially when it comes to dealing with smaller emitters of carbon dioxide, such as homes, cars and farms.

But not everyone in the scientific community is as enthusiastic, as economic feasibility remains the principal area concern among skeptics. Princeton Environmental Institute’s Robert Socolow, who is also co-director of the university’s carbon mitigation program, has expressed concerns that the increasing discussion about air capture as a cure for carbon emission-related problems might result in a slackening of wills in regards to the need to reduce the reliance on fossil fuel sources.

Others see it as a potentially valuable asset in the fight against climate change, but not necessarily the only solution. Speaking to The Guardian, Noah Deich, who recently started the non-profit Center for Carbon Removal, said that he’s “excited about about direct air capture” because it could prove to be “really important technology to add to the portfolio.”

I am excited about about direct air capture. It could be a really important technology to add to the portfolio.

Are you excited about this new carbon capture technology?