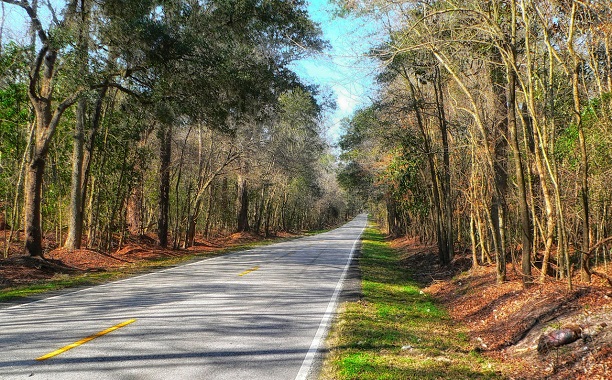 In South Carolina, authorities continue to search for the suspect responsible for a quadruple homicide which left two adults and two children dead, while a third child was taken to the hospital.

The incident occurred in the rural South Carolina town of Holly Hill.

NBC News reports that the suspect behind the killings remains at large after having taken a car from the scene of the crime, a car which was later found abandoned, according to Orangeburg County Sheriff Leroy Ravenell.

Sheriff Ravenell was quoted by NBC News as having said during a press conference that the local authorities believe the shooting to be “an isolated incident” and they don’t believe that the culprit is “still committing crimes.”

We believe this incident is an isolated incident, so we don’t believe we have anyone (…) still committing crimes

The young boy who was rushed to the hospital after having been badly wounded in the attack is just 8-years-old, according to a report on the NY Daily News. He was taken to Medical University Hospital where he was treated for unspecified wounds.

The deceased include two teenagers as well as a 28-year-old woman and a 50-year-old man who, according to authorities, collapsed on the lawn while the others were shot and killed inside the home.

The car taken from the home, a green Mercedes which was regularly seen at the home, was found burned and abandoned some 15 miles from the rural home in which the murders occurred.

The county coroner has identified three of the four victims as 14-year-old Tamara Perry, 17-year-old Shamekia Sanders, and 28-year-old Krystal Hutto. The fourth victim was identified by WIS-TV as 50-year-old Jerome Butler.