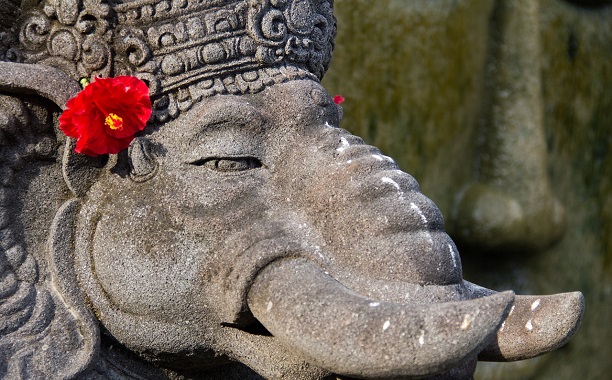 Heather Lois Mack, daughter of the U.S. tourist whose dead body was found inside a suitcase at a Bali hotel, and her boyfriend Tommy Schaefer could suffer life imprisonment or capital punishment if proven guilty of murder, an official said on Saturday local time.

I’m sure it was premeditated murder. Why? Because the suspects deliberately placed the dead body in a suitcase. We will probably charge them under Article 340 of the Criminal Code.

Article 340 imposes life imprisonment or capital punishment for murder. Anyone who committed a crime in the country, whether citizen or foreigner, would be subjected to Indonesian law.

Authorities have charged Mack and Schaefer with murder.

Serious offenses are treated with severity under Indonesian legal system, and in the case of the American couple, they could face death penalty by firing squad, The Daily Mail reported.

Mack, 19, and Schaefer, 21, allegedly beat the 62-year old victim badly using an ash tray and vase that they smashed, according to reports. The body was then stuffed inside a silver luggage then put into the trunk of a taxi parked outside the plush St. Regis Hotel, where they stayed.

The two left afterwards through the hotel’s back exit and continued their vacation on the beach as if nothing happened.

The Daily Mail also reported Mack told the police she is pregnant and pleaded them to fly her back to the U.S. and see a specialist because it is ectopic.

However, the police just arranged her to a series of checkups in nearby hospital and confirmed Mack’s claims by hospital tests.