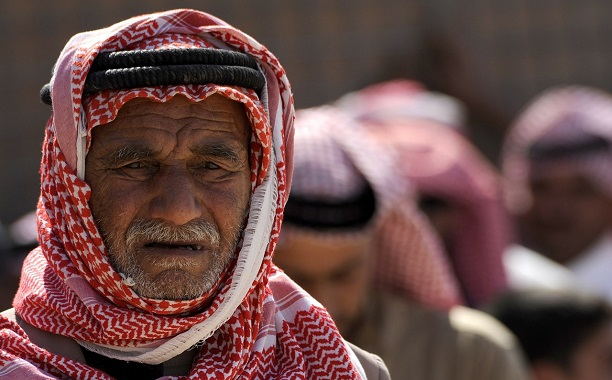 Despite billions already spent for aid, the U.S. is keen on fast-tracking aid to Iraq, which has been warped with successive attack by extremists in northern part of the country.

As Iraq Nuri al-Maliki ends his eight-year reign by making way to Haider al-Abadi as Iraq’s prime minister, the U.S. intends to increase military and economic aid to the country if it adopts an inclusive agenda, Reuters reported.

Maliki, the man whom the U.S. blames for the resurrection of sectarianism in Iraq and the advancement of the extremist Islamic State, announced the end of his term in September.

“Whatever future military assistance we continue to provide to Iraq won’t be tied specifically or solely to the new prime minister,” said a U.S. defense official who spoke on condition of anonymity. “To say that now that there’s a new guy it will open the floodgates would be way overstating this.”

Another state official said the U.S. seeks to partner with the new Iraqi government to establish and solidify Iraqi military and provide support to the Kurdish region.

“If all those conditions start getting set, then I think you will see the possibility of us accepting an invitation to do more substantive train, advise and assist,” the official said.

But if this happens, it would be slow and may take a year, the official added.

Abadi, a Shiite Muslim who was exiled during the rule of Saddam Hussein, is a member of  the Islamic Dawa Party, one of Iraq’s biggest political party. He is seen to have more moderate stance than Maliki, which observers say can help in uniting the fragmented country, CNN reported.