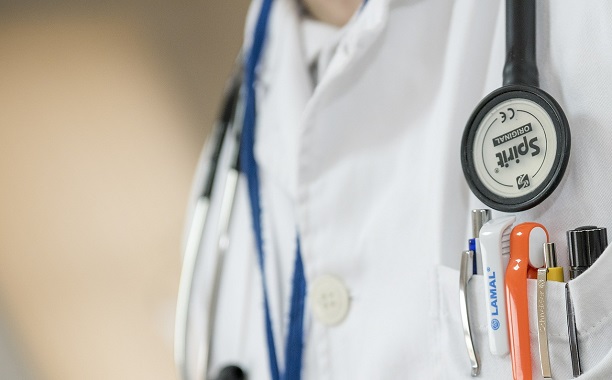 Actor Robin Williams apparently was not just battling depression at the time of his death, he was suffering from Parkinson’s disease, his wife said on Thursday.

His widow Susan Schneider said the actor was diagnosed with an early stage of Parkinson’s disease but was not ready yet to disclose it to the public, TIME reported.

“Robin’s sobriety was intact and he was brave as he struggled with his own battles of depression, anxiety as well as early stages of Parkinson’s Disease, which he was not yet ready to share publicly,” Schneider said in a statement.

Williams was found dead in his California home on Monday in an apparent suicide. He was known for his role in the 1970’s show Mork and Mindy, films Good Morning, Vietnam!, Mrs. Doubtfire, and Goodwill Hunting, in which he won an Academy award for Best Supporting Actor. He is known as one of the world’s funniest for his quick and impeccable humor.

Actor and Williams’ close friend, Michael J. Fox, was surprised that the late comedian was diagnosed with the disease, E! Online reported.

“Stunned to learn Robin had PD. Pretty sure his support for our Fdn [foundation] predated his diagnosis. A true friend; I wish him peace,” tweeted Fox, who was himself suffering from Parkinson’s Disease since 1991.

Williams was a devout supporter of Fox’s foundation, Michael J. Fox Foundation for Parkinson’s Research that is dedicated to finding a cure for the illness.

He used to perform at the foundation’s A Funny Thing Happened on the Way to Cure Parkinson’s annual gala, which was attended by several celebrities and other famous personalities.

Parkinson’s is a degenerative disease that attacks the central nervous system, resulting in shaking of hands, arms, face, legs, and feet. It affects around 10 million people around the world, according to TIME via the Parkinson’s Disease Foundation.