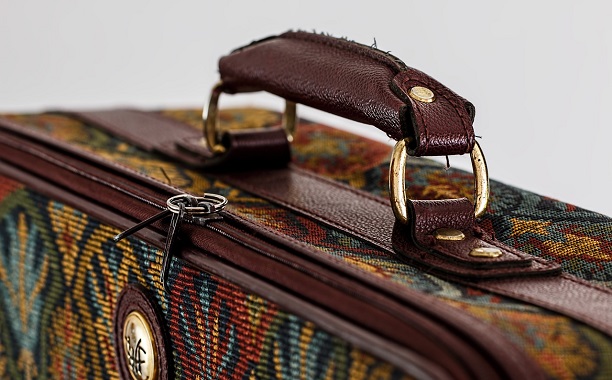 An American tourist was killed and stuffed inside a suitcase discovered outside a five-star hotel in Bali, Indonesia on Tuesday.

The body of Sheila Von Weise Mack, 62, was found with head wounds, stuffed in a gray hard-shell suitcase placed inside the trunk of a taxi parked outside the luxurious St. Regis Hotel in Denpasar, NBC Chicago reported.

“The body was wrapped in a hotel bed sheet and tied up with duct tape,” said Denpasar police chief Djoko Hari Utomo. “There were blood stains all over the sheet.”

Mack’s 19-year old daughter, Heather Lois, and her 21-year old boyfriend, Tommy Schaffer, were arrested over her death but were not named as suspects yet. The two did not give any statement until they get a lawyer.

However, CNN reported (via Trans TV) the couple told the police they were attacked by a group of armed men, who killed Mack, but they managed to escape.

The Macks have been staying at the hotel for days already when Schaffer joined them. Security cameras, apparently, recorded the victim and Schaffer arguing at the lobby, The Daily Mail reported.

The next morning, Schaffer and Lois were seen pulling a luggage and put it into a taxi. The two went back into the hotel and went out through the back exit of the hotel.

After two hours, the taxi driver entered the hotel to ask about the couple but when employees checked the room, no one was inside. When he and a hotel manager opened the trunk, they found the bloodied suitcase with the body inside.

The two were later found sleeping in a hotel room in Kuta, six miles away from the St. Regis Hotel, CNN reported.