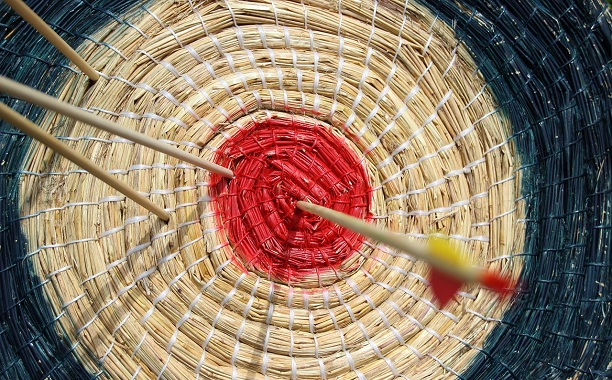 The popular American television series Arrow is all set to begin its fourth season, but now it appears as if fans are in for a few surprises. The enterprising show, which saw its debut back in 2012, has employed the fanatic infested Comic-Con as its platform to announce the upcoming season’s changes.

Oliver Queen, who is portrayed by Stephen Amell, is stepping out in a brand new suit which was showcased at this year’s Comic-Con in San Diego, California. The suit, which was revealed to audiences on Saturday, was designed and created by Maya Mani, the show’s famed costume designer who is behind the creation of a variety of costumes for characters including Black Canary, Arsenal, A.T.O.M. and Speedy.

Arrow hit screens back in 2012 and has since proven itself to be a success. The esteemed series tells the tale of materialistic womanizing billionaire Oliver Queen who is reported dead when his yacht capsizes. Five years down the road, he returns as a vigilante keen on cleaning up the city. The character — half Robin Hood, half Bruce Wayne — is a firm favorite amongst fans who have responded positively to his wardrobe change.

The new outfit is set to flaunt the fictional figures muscular arms, as it makes use of leather and abandons sleeves altogether to flaunt the action heroes firm frame, IGN reported. Alongside the new costume, the show is set to introduce three new characters to bolster its already impressive storyline.

News of the changes was announced during the San Diego Comic-Con during a Warner Bros. and DC television panel.

Fans flocked to Entertainment Weekly as they dropped comments of their approval regarding the show’s changes, the vast majority of whom calling the changes an improvement upon the prior wardrobe.

What do you think of the new Arrow costume?