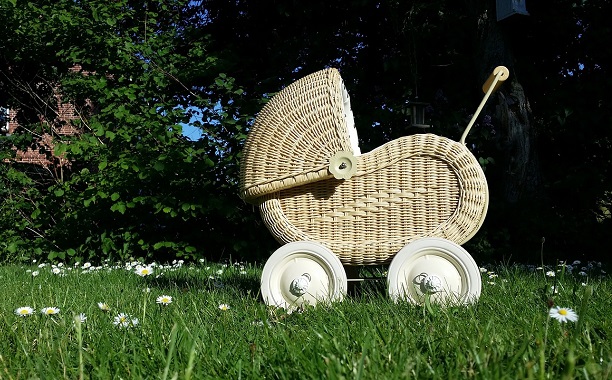 Forensic artist Christi Andrews took 4 hours to create a photo of murder victim ‘Baby Doe.’ Her body was discovered in a trash bag on June 25 on the shores of Deer Island situated nearby the Port of Boston.

The identity of ‘Baby Doe’ remains a mystery and officials still do not know who murdered her. It is believed that she may have been killed by a family member according to CBS News. The young girl’s body was found by a dog-walker.

The picture shows the deceased child as a brunette with dark eyes and a pale complexion. The touching image was created in conjunction with morgue photos of her unidentified remains and autopsy information in an attempt to bring her identity to life in case members of the public had any knowledge about her disappearance and death.

CNN reports that Andrews used Adobe Photoshop to recreate her image with chubby cheeks, shoulder-length hair and pierced ears being defining features. Andrews reports that her four hour reconstruction was the result of a “rush request.”

Andrews, who works for the National Center for Missing & Exploited Children, has worked at the Center for 12 years and has created hundreds of reconstructed facial images of children who have gone missing and are believed to be sexually exploited.

Baby Doe’s body had no signs of trauma shrouding the cause of death in mystery. It’s unclear whether she was murdered or died of natural causes. No missing person reports that could correspond to ‘Baby Doe’ were found. The lack of a police report has led officers to believe that a family member or friend may be connected to her death and sought to dispose of her body quickly and efficiently.

Inside the trash bag in which Baby Doe’s body was found was a Zebra print blanket. It is unclear whether her body was initially placed on the shore or at sea, where she later washed up on Deer Island.

If you are a parent or caregiver and you did this — placed her body in a trash bag, wrapped it in a blanket and left it on the beach or put her in the ocean — clear your conscience. Step forward and make yourself known, because nobody deserves that kind of ending.

So far no-one has come forward.