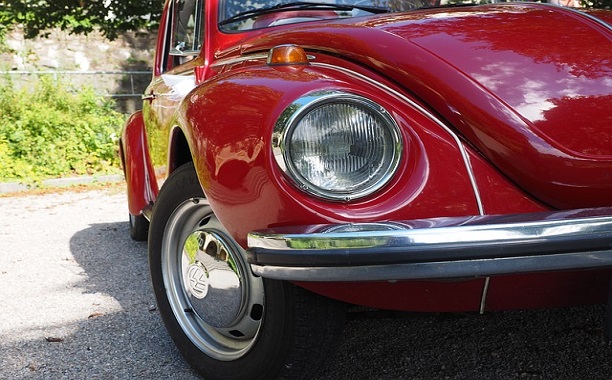 Carmakers including Volkswagen and Ford are refusing to play ball with Google limiting the access the company has to consumer data, although drivers are able to use Google apps. Despite the fact that drivers frequently use in-car apps from Google and Apple, several carmakers are refusing to let the industry juggernauts access private customer information in exchange.

If you thought that the companies were doing so out of concerns for their consumers data, you’d be wrong. According to Information Week, automakers want to keep such information for their own purposes.

The information came to light when Reuters published a recent report highlighting the potential windfall that car manufacturers refusing to partake could be missing out on procuring, estimated to be around $40 billion. More conventional automakers are finding it hard to work in tandem with high-tech companies when their user data, a valuable source of revenue, is at stake. The symbiotic relationship sees carmakers utilizing technology to improve the experience for drivers and passengers whilst tech companies are constantly seeking out new outlets for their gear. Technology has now become synonymous with many drivers’ experiences.

Many cars now make use of Apple’s CarPlay service and Google’s Android Auto.

Don Butler, executive director at Ford claims that the company needs to “control access” to data to protect revenue.

We need to control access to that data. We need to protect our ability to create value.

The risks of not playing ball with big tech companies include losing out on a sustained and promising source of revenue, unless car companies are able to manufacture their own in-car tech apps.

Reuters reports that carmakers hope to benefit from in-vehicle tech without depending on companies such as Google and Apple who have come to dominate the scene in recent years. The report indicates that their may be some exciting technological developments coming from carmakers in coming years with Ford and Volkswagen set to pave the way.

Driverless Cars Could Reduce Emissions By Over 90 Percent, Study Finds
Audi Confirms R8 Turbocharger And Today You Can Drive One For Free
To Top