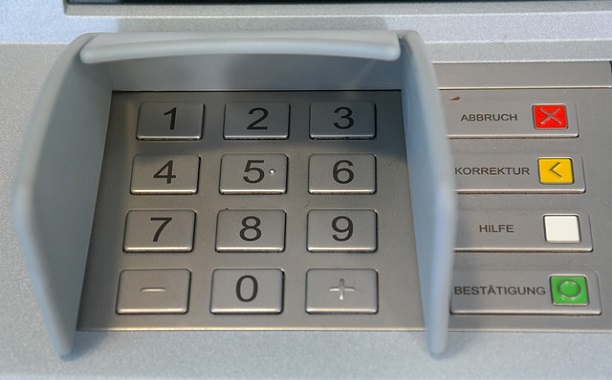 Two robbers have been arrested in Florida for allegedly seizing an ATM from a local bank armed with nothing but a backhoe. The suspects, Francisco Hernandez, 53 and Jesus Antonio Sanchez, 50 live in nearby Clewiston and were arrested on Saturday. They are being held at the Polk County Jail on grand theft auto charges as reported by the Orlando Sentinel.

Surveillance footage uncovers the ATM being ripped from the wall of the bank. Hernandez and Sanchez are believed to have stolen the backhoe from a local construction site before heading to Winter Haven and yanking the ATM from the wall of the CentreState Bank. The incident occurred just before midnight on Friday. Hernandez and Sanchez then smuggled the ATM onto the back of a flattop truck and prepared to flee but were intercepted by officials shortly afterwards at traffic lights after cops recognized suspicious activity.

According to the Daily Mail, the suspects informed the police that they were innocent of charges as they had been collecting scrap metal and were unable to recall where items pulled by the investigating deputy had been located.

Hernandez was previously known to officials due to an outstanding Hendry Country arrest warrant for violating his probation. Sanchez was also on probation for a previous grand theft offense.

A bank representative informed police that although the suspects did manage to pry the ATM from the wall, it had not been opened.

A backhoe is typically used to excavate or dig and is usually mounted on tractors and front loaders. The suspects have been referred to as “brazen” for their shameless assault on the ATM. The motivation of the two men remains unclear and the two men remain in holding at Polk County Jail.

TIME reports that ATM theft is on the rise as criminals turn to stealing ATM’s rather than swiping credit cards. In 2010 in Texas, 100 ATM machines were stolen. Bank robberies appear to be down.