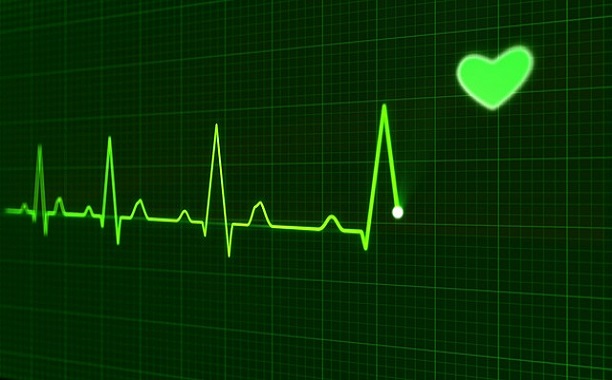 Millions of Americans regularly reach into their cabinets for pain relief to target a variety of uncomfortable conditions including tooth ache, headaches, menstrual cramps and backache but non-steroidal, anti-inflammatory drugs do carry warnings and these warnings are set to be strengthened by the FDA.

The FDA are set to strengthen existing warnings on all over the counter and prescription drugs to ensure that patients are aware that non-steroidal anti-inflammatory drugs can be hazardous for the heart, increasing the risk of strokes and heart attacks. The risk is increased in those who take the drugs for a longer period of time but can occur within a few weeks of taking medications.

Aspirin, perhaps one of America’s most commonly used drugs, is exempt from the warning. Such drugs are typically used to reduce fever and pain as well as arthritis according to the FDA official site. Patients are also warned against taking multiple medications at the same time, particularly when the same active ingredient is present.

The FDA announced the changes on Thursday, which apply to medications including Advil, Motrin and Celebrex. The present literature associated with such medications indicates that the only concern is in long-use patients but the revised rules take into account short term use also with side effects occurring as early as two weeks in. Patients taking higher doses of medications should also demonstrate caution.

NBC New York reports that the FDA has been reviewing safety since 2004 when Vioxx was pulled from shelves after being linked to heart attacks and strokes.

The Consumer Healthcare Products Association reassures patients that, “These medicines have a long history of safety and efficacy when used as directed.”

These medicines have a long history of safety and efficacy when used as directed.

Patients with cardiovascular disease or a recent history of heart attacks are the most vulnerable.

A spokesperson for the FDA advises reading the “Drug Facts label for all nonprescription drugs.”

As always, consumers must carefully read the Drug Facts label for all nonprescription drugs. Consumers should carefully consider whether the drug is right for them, and use the medicine only as directed. Take the lowest effective dose for the shortest amount of time possible.

The public are advised to keep their general health in check by not smoking, maintaining a healthy blood pressure level, reducing high cholesterol levels and consulting a doctor if they have any health concerns whilst taking medications responsibly.