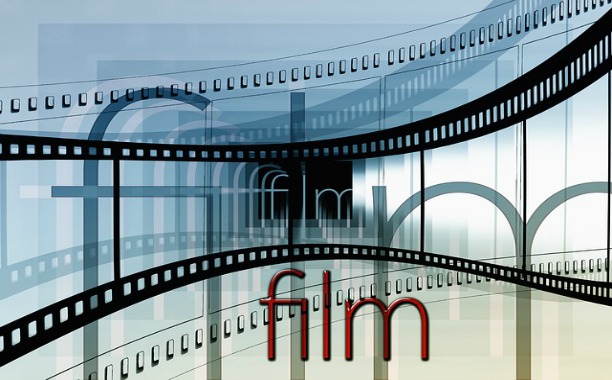 The typical wait time for a film leaving the box office to hit DVD for home viewing is around three months. However, with the increased competition from streaming and other in home entertainment options, movie studios are looking to shorten that window.

TIME reports that Paramount has signed a deal with Cineplex and AMC Theaters to release two upcoming flicks to DVD two weeks after the films are showing in 300 theaters or less. The two horror movies chosen for the test run – Scout’s Guide to the Zombie Apacalypse and Paranormal Activity: The Ghost Dimension – are considerably small releases for the movie studio.

In order to prevent theaters from losing revenue, as consumers might avoid going to the theater to simply wait a few weeks for DVD, Paramount is sharing the profits of the home releases with Cineplex and AMC for the typical 90 day window of theater-to-digital, reports CBC News.

This model will ensure “that audiences are given the chance to see films when and where they want,” said Paramount vice chairman, Rob Moore.

This opportunity offers a viable way for our theatrical partners to retain their window and benefit financially from participating in a more efficient distribution process, while ensuring that audiences are given the chance to see films when and where they want.

Paramount is currently in discussions with other major theater chains to offer them the same agreement as Cineplex and AMC. If all goes well with this trial, the move studio plans to make this the new standard for all of its films.