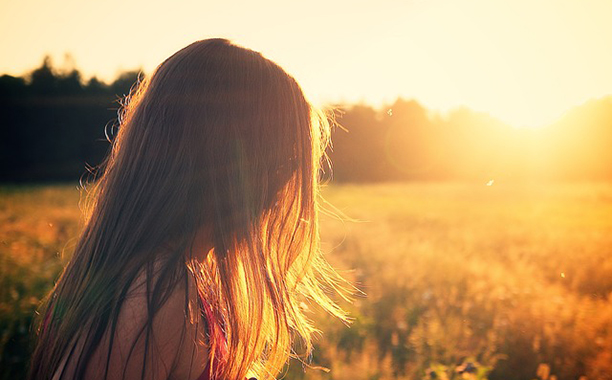 The procedure most frequently used for detecting early-stage breast cancer may not play as pivotal a role in saving lives as commonly believed, according to a pair of studies published this week.

One study, published Tuesday in the Journal of the Royal Society of Medicine, found that mammography reduces breast cancer mortality rates by only 10 percent. It was previously believed that the screening reduced mortality rates by as much as 25 percent.

The other study, published Monday by professors from Harvard University and The Dartmouth Institute for Health Policy and Clinical Practice, suggests mammograms may lead to “widespread overdiagnosis.”

“The clearest result of mammography screening is the diagnosis of additional small cancers,” the study reports, noting that breast cancer mortality rates have yet to decline.

Mammography has been a common practice for detecting breast cancer since the 1960s and’70s, when a Swedish study found that screenings could reduce deaths by up to 25 percent. Monday’s JRSM report argues that the “unconventional statistical methods” of the original study produced flawed results.

Mammography is a far more muddled issue than we would wish, finding cancer early at times as intended, but also generating a large number of false positives, and perhaps even at times suggesting treatment is needed when it is not.

The studies fuel a debate that has been raging for years in the medical community over the effectiveness of mammography in detecting breast cancer. According to David L. Katz, founding director of Yale University’s Prevention Research Center, the overdiagnosis from mammograms does more harm than good.

“For quite some time, we had the impression that breast cancer screening, with a combination of self-exam, professional exam and in particular mammography, was reliably beneficial as well,” he wrote this week in a blog for U.S. News & World Report. “Mammography is a far more muddled issue than we would wish, finding cancer early at times as intended, but also generating a large number of false positives, and perhaps even at times suggesting treatment is needed when it is not.”

“The whole point of breast cancer screening, in anyone, is to find breast cancer early. If mammography fails to do this when breast tissue is dense, it is the wrong approach,” Katz wrote. “If we are going to look for trouble, we need a test that is not blind to it.”

Breast cancer affects 12 percent of U.S. women, and is the country’s second-most common cause of cancer-related deaths.