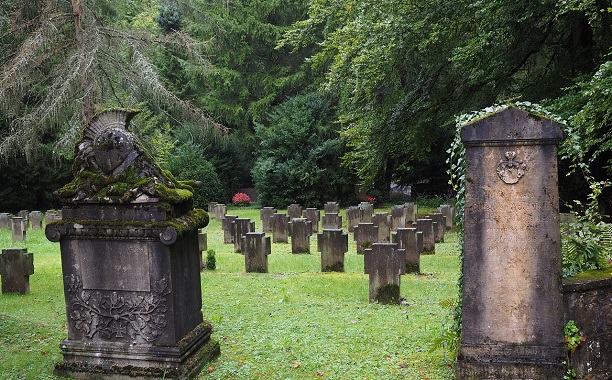 Robin Williams, a comic genius, who became a t.v. sitcom star in the 1970s, and an Oscar-winning dramatic actor in the 1990s, died Monday at 63 at his home in Marin County, apparently by his own hand.

Williams was found unresponsive at his home in Tiburon, California, just north of San Francisco, around noon Monday, sheriff’s officials said. He was pronounced dead at the scene, as reported the LA Times.

The actor “has been battling severe depression of late,” his publicist Mara Buxbaum said. “This is a tragic and sudden loss. The family respectfully asks for their privacy as they grieve during this very difficult time.”

Williams battled problems with cocaine and alcohol over the years. He talked openly about his drug habit in his comedy act. “What a wonderful drug,” he said facetiously about cocaine. “Anything that makes you paranoid and impotent, give me more of that.” In 2006 he said that his drinking had gradually become a problem again after 20 years of sobriety.

“You’re standing at a precipice and you look down, there’s a voice and it’s a little quiet voice that goes, ‘Jump,'” he told ABC News in October of that year. “The same voice that goes, ‘Just one.’ … And the idea of just one for someone who has no tolerance for it, that’s not the possibility.”

In 2009, he underwent heart surgery for an aortic valve replacement at the Cleveland Clinic in Ohio, an event that Mr. Williams said caused him to take stock of his life.

“You appreciate little things,” he said in an interview in The New York Times, “like walks on the beach with a defibrillator.”

Earlier this year, he voluntarily went back into rehab in an effort to “fine-tune” his commitment to sobriety, an achievement of which he was extremely proud.

Robin Williams was born in 1951 and, as the privileged son of a Detroit auto executive, he grew up chubby and lonesome, playing by himself with 2,000 toy soldiers in an empty room in a suburban mansion. He went on to study acting at Juilliard along with Christopher Reeve, who became his lifelong friend.

His first starring role was in the 1978 t.v. sitcom “Mork & Mindy,” where he played an alien named Mork from the planet Ork who was continually perplexed by the strange behavior of Earthlings.

He went on to star in dozens of movies. In “Good Morning Vietnam” (1987) he played a wise-cracking radio deejay who ruffled feathers by telling the truth about the war.

He was not afraid to take on gender-bending roles. In “Mrs. Doubtfire” (1993), he played a divorced father who impersonates a crusty old nanny in order to be closer to his children. In 1996 he teamed up with Nathan Lane in “The Birdcage,” in which he played a gay cabaret owner.

Williams was equally adept at dramatic roles, although he usually imbued them with a wistful tinge. He played an inspiring teacher in “Dead Poets Society” (1989), a neurologist who used an experimental drug to bring a patient played by Robert DeNiro out of a long coma in “Awakenings” (1990), a crazed homeless man who is on a mission to find the Holy Grail in “The Fisher King” (1991) and a widowed psychologist in “Good Will Hunting” (1998) –  a role that finally won him an Academy Award.

His improvisational talent was so immense that scripts were frequently re-written on the spot to accommodate his irrepressibly brilliant ad-libbing.

As vast as his talents as an actor were, Robin Williams was essentially an improvisational genius whose greatest strength was standup comedy. He performed at the sixth annual “Stand Up For Heroes” event at the Beacon Theatre in 2012.

His wife, Susan Schneider, said in a statement, “This morning, I lost my husband and my best friend, while the world lost one of its most beloved artists and beautiful human beings.” She added: “As he is remembered, it is our hope the focus will not be on Robin’s death, but on the countless moments of joy and laughter he gave to millions.”

President Obama issued a statement that summed up the nation’s feelings for a unique genius. “Robin Williams was an airman, a doctor, a genie, a nanny, a president, a professor, a bangarang Peter Pan and everything in between,” Obama said. “But he was one of a kind. He arrived in our lives as an alien — but he ended up touching every element of the human spirit. He made us laugh.  He made us cry.  He gave his immeasurable talent freely and generously to those who needed it most — from our troops stationed abroad to the marginalized on our own streets.”

The sign on the Laugh Factory Monday night in Hollywood read “Robin Williams Rest in Peace. Make God Laugh.” At the Comedy Store a forlorn crowd  made up mostly of comedians milled about in front of a marquee that read “RIP Robin Williams.”