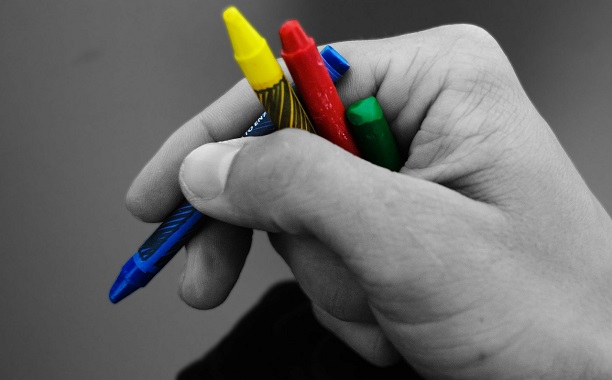 Deadly asbestos fibers have been discovered in several brands of crayons and children’s detective kits in an investigation, according to a scientific analysis released on Wednesday.

The study, conducted by the EWG Action Fund, was a follow-up to previous studies done in 2000 and 2007, in hopes of discovering that manufacturers had ceased using the deadly substance. Instead, a lab report found trace elements of the toxin.

SFGate reports that the fibers were found in four out of 28 boxes of crayons and two out of 21 children’s fingerprinting kits that were purchased at stores in the East Bay and online.

Asbestos is a naturally occurring group of minerals with microscopic fibers, and according to Environmental health advocates, there is no safe level of exposure to the toxin. The fibers can accumulate in the lungs and have been linked to various health issues, including cancer.

Sonya Lunder, senior analyst with the Environmental Working Group and lead author of the study says, “This is an exposure that could easily be avoided.”

This is an exposure that could easily be avoided. The threshold for exposing a kid to a carcinogenic chemical when they’re playing with toys should be zero.

TIME reports that in spite of asbestos being responsible for more than 100,000 deaths every year, it is used in a variety of building materials and manufactured goods due to its resistance to heat and other elements.

The U.S. Consumer Product Safety Commission (CPSC), which is responsible for the regulation of asbestos in consumer products, does not have a ban on the material used in crayons. While most manufacturers don’t use the toxin — having agreed to a voluntary ban — the products found to be contaminated in the study were manufactured in China.

Toys “R” Us was the only distributor of the contaminated products to respond to Time’s request for comment. The company is “reviewing the referenced report, along with supplier test reports, to ensure full compliance to our strict safety standards,” the company stated.

In unrelated news, the Sabra Dipping Company recalled over 30,000 cases of hummus in April due to possible Listeria contamination.