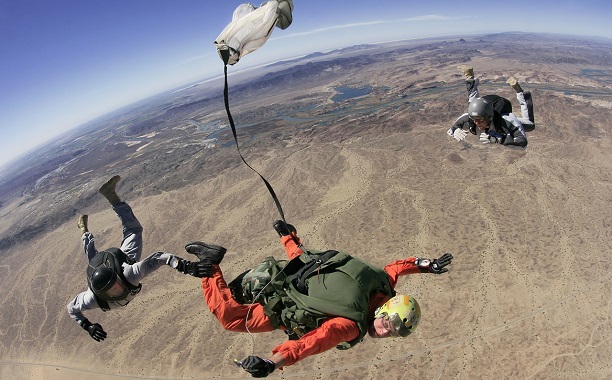 As if 2.9 ounces was too heavy for a camera, GoPro – the San Mateo, California based sports camera maker – is launching its smallest and lightest camera yet.  At only 2.6 ounces, the company’s new camera is fifty percent smaller and forty percent lighter than its predecessor.  The new lightweight camera, the Hero4 Session, is set to go on sale July 12– this upcoming Sunday.

GoPro CEO and founder, Nicholas Woodman was quoted by Fox News as having said that with the new Hero 4 Session, the company challenged itself “to produce the smallest, lightest, most convenient GoPro possible.”

With Hero4 Session, we challenged ourselves to produce the smallest, lightest, most convenient GoPro possible.

While the size of the camera is small, about the size of a large ice cube, the price is anything but, as the new sports camera is scheduled to retail for $399, USA Today reported. This price point is roughly the same as the larger, earlier GoPros.

While the Hero4 Session is ultra compact in comparison to predecessors, it still boasts the features that the Hero4 models saw including SuperView, Protune and Auto Low Light recording modes.  In addition, the Hero4 Session can capture 8-megapixel photos in certain modes.

The small and sleek Hero4 Session is said to be easier to use as it only has a one-button operation system to turn on the camera and begin recording; holding the button longer or pressing it multiple times offers further functions.  Another advantage of this model is that it is waterproof without a separate waterproof case up to 33 feet.  While the Hero4 Session is the newest, lightest and smallest action camera yet, it still maintains the same performance and high quality imagery you have come to expect from a GoPro camera.