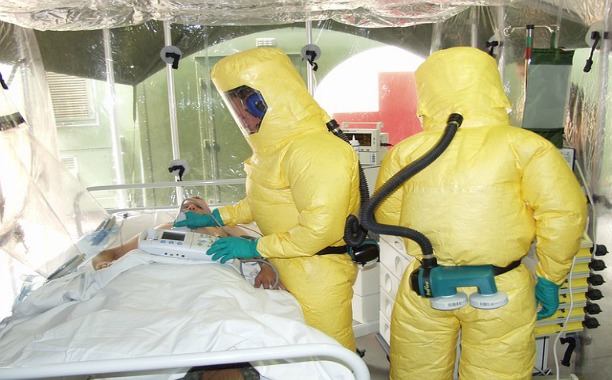 The second case of Middle East Respiratory Syndrome (MERS) has been confirmed in the Philippines after a 36-year-old foreigner arrived in the country from the Middle East.

The patient has been admitted to a hospital and remains under quarantine. Lyndon Lee-suy, Health Ministry spokesperson, has affirmed that contact tracing is underway to prevent the disease from spreading, Reuters reported.

The man also traveled to Saudi Arabia, according to the Lee-suy. Thus far, his condition is improving and there are no known transmissions of the disease.

CNN reports that the infected man was on the 14th day of the incubation period of the virus when he was tested, which means the risk of transmission to other passengers on his flight is lower.

Eight people are being monitored by the DOH who came into contact with the patient. All but one — who was coughing and remains at the Research Institute for Tropical Medicine (RITM) — are quarantined at home.

Symptoms of MERS are similar to the flu, such as coughing and high fever.

Health Secretary Janet Garin said there is no need to panic. She assures that there is no record of community transmission of the virus and adds that those at risk are hospital workers and family members who come into repeated and close contact with the infected patient.

According to Reuters, the first case of humans infected with MERS was identified in Saudi Arabia back in 2012.

MERS was first identified in humans in Saudi Arabia in 2012 and the majority of cases have been in the Middle East. Scientists are not sure of the origin of the virus, but several studies have linked it to camels.

The first case of MERS in the Philippines was a pregnant Filipino nurse who tested positive for MERS in February after working in Saudi Arabia. She survived and has made a full recovery.

Last year, an outbreak of Ebola reached the United States. The man who brought the virus to America faced prosecution for lying on his airport screening questionnaire.