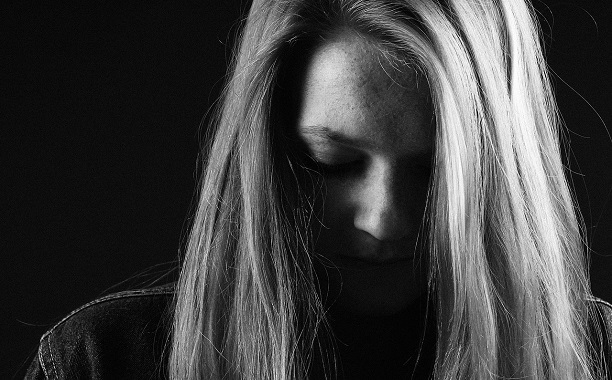 He was the ultimate funnyman, delivering humor in just a snap. He was a huge part of the lives of children in the 80’s up until the early 2000, starring in unforgettable movies like Mrs. Doubtfire, Jack, Bicentennial Man, Goodwill Hunting, among others.

He had made millions of people laugh and cry in his performances. But Robin Williams, in the last performance of his life, stunned the world in his apparent suicide.

Family, friends, and fans of Williams took to social media their grief over the comedian’s untimely death. Tributes flood Facebook, Twitter and other social networking sites to remember him and his life through the roles he have portrayed.

Colleagues in the entertainment world were also shocked of Williams’ fate. In a report by The Washington Post, comedian Steve Martin tweeted: “I could not be more stunned by the loss of Robin Williams, Mensch, great talent, acting partner, genuine soul.”

Host Jimmy Kimmel, on the other hand, urged people not to keep their sadness to themselves.

“Robin was as sweet a man as he was funny. If you’re sad, please tell someone,” he tweeted.

Even the White House issued a statement extending condolences to his family, CNN reported:

“Robin Williams was an airman, a doctor, a genie, a nanny, a president, a professor, a bangarang Peter Pan, and everything in between.  But he was one of a kind. He arrived in our lives as an alien — but he ended up touching every element of the human spirit.  He made us laugh.  He made us cry.  He gave his immeasurable talent freely and generously to those who needed it most — from our troops stationed abroad to the marginalized on our own streets.”