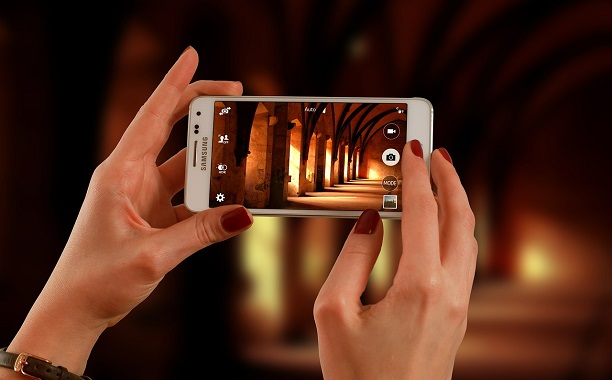 The Shanghai Consumer Rights Protection Commission is suing both Samsung and Chinese phone-manufacturer Oppo for allegedly selling smartphones with pre-installed apps which are not only difficult or impossible to uninstall, but also annoying for consumers.

Samsung, which was founded in 1938 by Lee Byung-chul, is a South-Korean multinational conglomerate headquartered in Samsung Town, Seoul.

The council’s proclaimed motivation was derived from a growing number of complaints regarding pre-installed apps which not only take up space, but consume data allowances during updates.

A study carried out by the council found that the Galaxy Note 3 could contain as many as 44 pre-installed programs which could not be removed or were difficult to disable.

In regards to Oppo, one of the phones tested by the council had 47 uninstallable apps.

The council’s secretary general, Tao Ailian, told the Shanghai Daily that the litigation is the council’s “latest attempt to safeguard consumers’ rights after other methods failed.”

The litigation is our latest attempt to safeguard consumers’ rights after other methods failed (…) We hope it will force other companies in the sector to end the unreasonable, but common, practice of pre-installing apps without telling consumers. This is something that is very much necessary for the healthy development of the whole industry

Samsung indicated in a statement that they had “not yet received the formal complaint filed by the Shanghai Consumer Council” in regards to the bloatware lawsuit, BBC reported. The company added that it will “thoroughly review the court document and determine an appropriate response.”

In other news, Samsung’s SW Update software disabled Windows Update by grabbing and executing a file named “Disable_Windowsupdate.exe” in order to, according to the company’s support team, address issues with Samsung laptops.

What are your thoughts on Samsung’s bloatware?