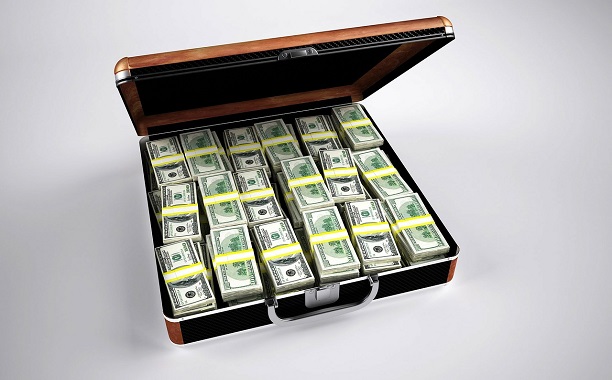 Bobby Bonilla is now the lucky recipient of a deal that was struck by the New York Mets during his last days in baseball, to the tune of $1,193,248.20 annually for 25 years.

ESPN reported that the Mets agreed to a buyout of his original contract of the $5.9 million he was owed, with deferred payments at an 8 percent annual interest rate. This was a team friendly deal at the time, even with the high interest rate, based on New York’s current investments with Bernie Madoff that were proving to be lucrative at the time.

The contract went into effect on July 25, 2011 and essentially makes the inactive Bonilla one of the highest paid Mets in the year of 2015. CBS New York even compiled a list of nine active players on the Mets roster that make significantly less than the former Met, including All-Star starter Matt Harvey and reigning Rookie of the Year Jacob deGrom.

The ace of the Mets’ staff, Harvey started the 2013 All-Star Game for the National League and missed the entire following season due to Tommy John surgery. Nobody sells more tickets for the franchise (…) He won’t be on this list next year, guaranteed.

And on top of the original agreement of $1,193,248.20 annually , the Mets make an annual second payment to Bonilla in excess of $500,000. This is from a deal made between the Mets and the Orioles in 2013 that splits the difference between the two teams for 25 years, in addition to the original 25 year deal. Both of these deals combined are Bobby Bonilla’s contract in 1999, where he only played 60 games total.

In comparison, the Chicago Cubs are paying Jon Lester $155 million for the 2015 season, in a 6 year deal. The large payout will also include a year 7 option, and use of a private plane for 25 hours of flight time per year.