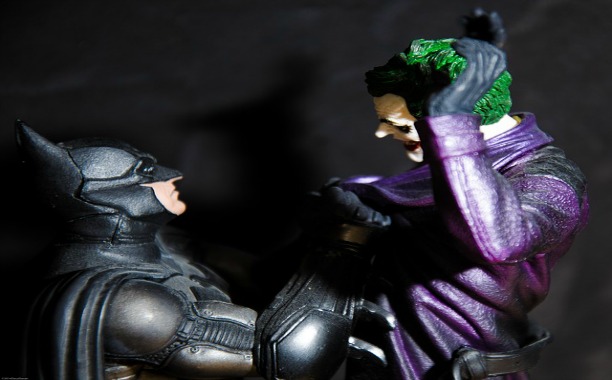 After receiving many complaints from gamers about the PC version of Batman Arkham Knight, Warner Bros Interactive made the decision to pull the game off Steam.

Fans of the game cited performance issues that made the game completely unplayable. Many took to writing angry reviews on Steam stating that the game stutters, suffers from frame rate issues, and crashes. The problems seemed to be most common for gamers using AMD graphics cards in their computers.

The game was pulled only one day after its release on June 23, reports CNET.

In a post on Steam announcing the game’s removal Gary Lake-Schaal, VP of Game Technology at Warner Bros, apologized for the performance issues and asked fans for patience as “we work to deliver an updated version of Batman: Arkham Knight on PC.” Lake-Schaal notes that gamers should be able to enjoy the game “as it was meant to be played.”

The Batman: Arkham fans have continually supported the franchise to its current height of success, and we want to thank you for your patience as we work to deliver an updated version of Batman: Arkham Knight on PC so you can all enjoy the final chapter of the Batman: Arkham series as it was meant to be played.

According to The Hollywood Reporter, the developers were aware of the issues immediately. Sefton Hill, head of Arkham Knight development studio RockSteady, took to Twitter the same day the game was released to let fans know he was aware of the performance issues and that measures were being taken to address the problems.

“This is something that RockSteady takes very seriously,” he wrote in his Tweet. He mentioned that a third party developer, Iron Galaxy, was working with RockSteady to implement a fix.

I'm aware that some users are reporting performance issues with the PC version. This is something that Rocksteady takes very seriously.1/2

WBGames is working with the PC developer IronGalaxy to address the issues ASAP. Rocksteady will provide any support to get this resolved.2/2

This news comes just months after the digital distribution network announced a plan to improve security for Steam users.

Currently, there is no ETA for the re-release of Batman Arkham Knight for the PC on Steam.