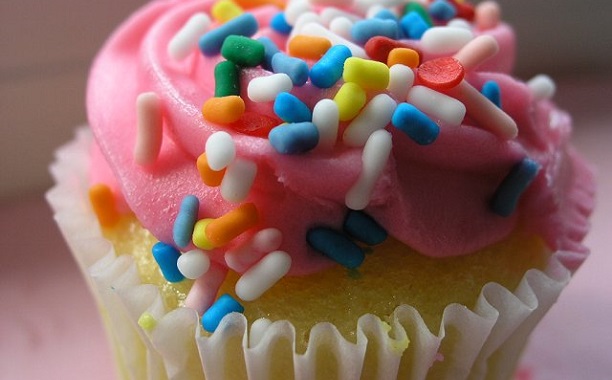 The researchers behind the study, which was published in the journal Neuroscience, found high-fat and high-sugar diets to trigger changes in gut bacteria associated with loss of cognitive ability and in the case of high-sugar diets, a reduction in short and long-term memory.

Cognitive flexibility is defined as the human ability to adapt the cognitive processing strategies to face new an unexpected conditions in the environment, or simply the mental ability to switch between thinking about two different concepts and to think about multiple concepts simultaneously.

The findings of the study were reached by feeding 2-month-old male mice diets either high in fat, sugar, or simply normal meals. The researchers then analyzed the mice droppings, their feces, in order to assess the composition of their gut bacteria.

The gut-brain connection has previously been explored with one unrelated study suggesting an association between autistic children’s brains and gut bacteria.

Dr. Kathy Magnusson, a biomedical scientist at OSU and the study’s lead author, was quoted by Medical News Today as having explained that bacteria “affect a wide range of biological functions” by releasing compounds which “act as neurotransmitters” and stimulate sensory nerves or the immune system.

Bacteria can release compounds that act as neurotransmitters, stimulate sensory nerves or the immune system, and affect a wide range of biological functions (…) We’re not sure just what messages are being sent, but we are tracking down the pathways and the effects.

Magnusson indicated in a statement on the university’s website that the study’s findings are not necessarily a surprise, as we have “known for a while that too much fat and sugar are not good for you,” however, the study “suggests that fat and sugar are altering your healthy bacterial systems, and that’s one of the reasons those foods aren’t good for you.”

We’ve known for a while that too much fat and sugar are not good for you (…) This work suggests that fat and sugar are altering your healthy bacterial systems, and that’s one of the reasons those foods aren’t good for you. It’s not just the food that could be influencing your brain, but an interaction between the food and microbial changes.

In other news, HIV can be starved to death by cutting its sugar intake and an unrelated analysis of a trove of sugar industry documents known as the “sugar papers” has resulted in researchers at UC San Francisco claiming that the industry influenced government advice on tooth decay.