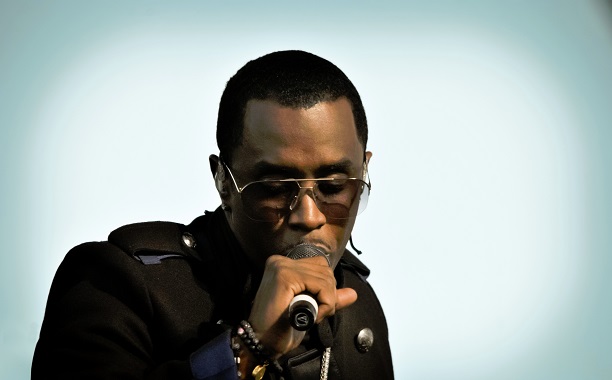 Justin Combs, son of rap mogul Sean “Diddy” Combs, sought to show the world just how much he appreciates his dad by posting a picture of the two on his Instagram just three days after his father was arrested over assault allegations.

Justin posted a picture of himself with his dad on Twitter with the caption, “I thank God for having a father that’s always there for me. Love you pops!”

I thank God for having a father that's always there for me.. Love you pops! https://t.co/y3MmGxZgoG

The Twitter pic was meant to show support for his dad who was facing assault charges for allegedly confronting Justin’s strength and conditioning coach, Sal Alosi, at University of California (UCLA) with a kettlebell.

According to TMZ, the incident occurred on Sunday when Alosi fired off at his son for not being in good condition during practice. He reportedly told Justin to leave and not come back all summer, in front of the team, something Sean did not take lightly.

Sean allegedly went after Alosi with a kettlebell, swinging at Alosi before he was pulled away.

Campus police arrived at the scene and quelled the tension before apprehending the 45-year-old rap mogul. He was later charged with three counts of assault using a deadly weapon, one count of making terror threats and another count of battery.

UCLA released a statement regarding the incident terming it unfortunate and thanking their staff for handling the situation professionally. UCLA football coach Jim Mora said that he’s “thankful that our staff showed the level of professionalism that they did in handling this situation” and that the incident is “unfortunate” for all those involved.

I’m thankful that our staff showed the level of professionalism that they did in handling this situation. This is an unfortunate incident for all parties involved.

Sean later on released a statement in which he said:

The various accounts of the event and charges that are being reported are wholly inaccurate… Any actions taken by Mr. Combs were solely defensive in nature to protect himself and his son. We are confident that once the true facts are revealed, the case will be dismissed.

The Daily Mail quoted the UCLA coach who recruited Justin Combs, former UCLA football coach Rick Neuheisel, as having said on Sirius XM radio that “the fact his father was an influential guy played into my decision” to recruit him.

What are your thoughts on Puff Daddy’s arrest and former coach Neuheisel’s commentary regarding his son Justin’s recruitment?