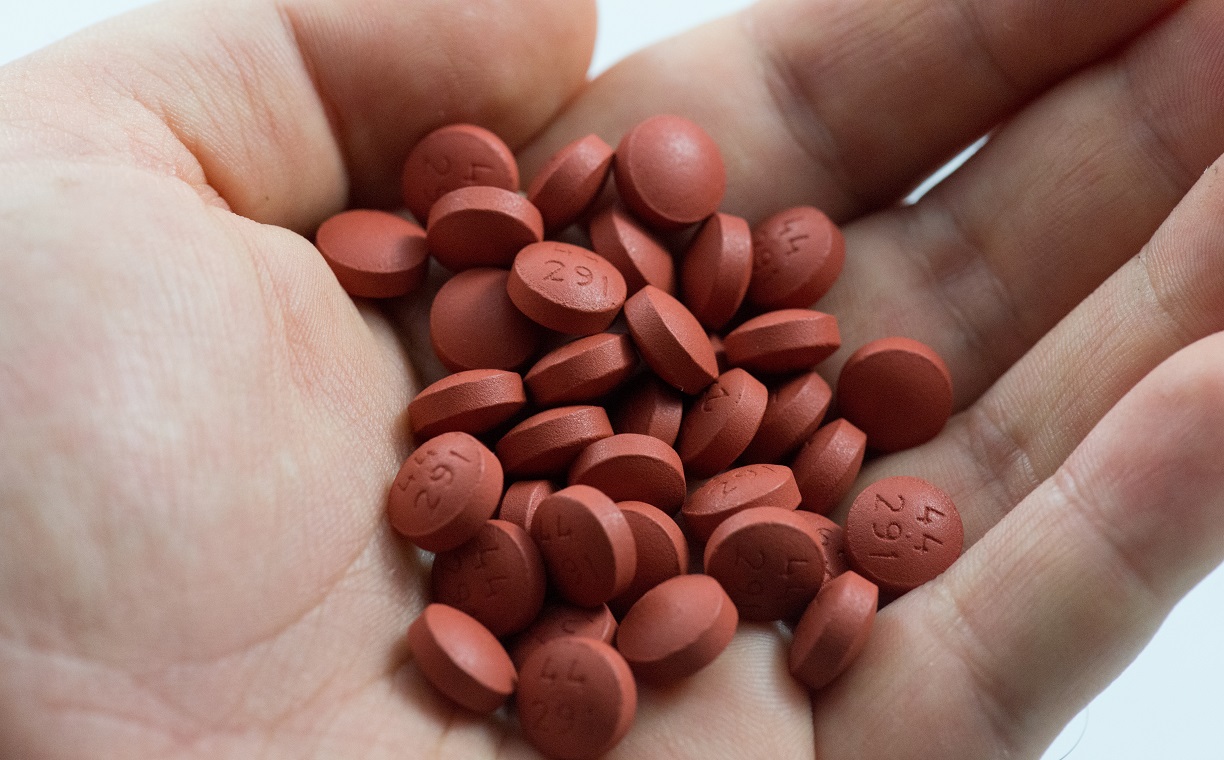 Japanese police raided Toyota Motor Corp.’s offices in Japan on Tuesday in a move which comes less than a week after the automaker’s communications chief, Julie Hamp, was arrested for allegedly smuggling narcotic painkillers into the country.

The raid targeted the company’s headquarters in Tokyo as well as its offices in Nagoya, the AP reported via The Washington Post.

Hamp, who previously worked for PepsiCo Inc. and General Motors Co. before joining Toyota back in 2012, was arrested on June 18 for allegedly smuggling 57 Oxycodone pills into the country by mail. Oxycodone is the active ingredient in prescription painkillers such as OxyContin and Percocet.

According to the authorities, the 55-year-old Toyota executive hid the drugs alongside jewelry and mailed the package to herself.

It’s presently unclear what police were looking for in the recently conducted raids, however, the AP reports that raids in the country are common following arrests.

Authorities in Japan can hold Hamp for up to 23 days without bail. If convicted, maximum sentencing would allow for up to 10 years in prison.

According to the U.S. State Department, Japanese prosecutors have a 99 percent rate of conviction.

In other news, drug overdoses are now the leading cause of injury-related death in California, according to a report by the nonprofit Trust for America’s Health.