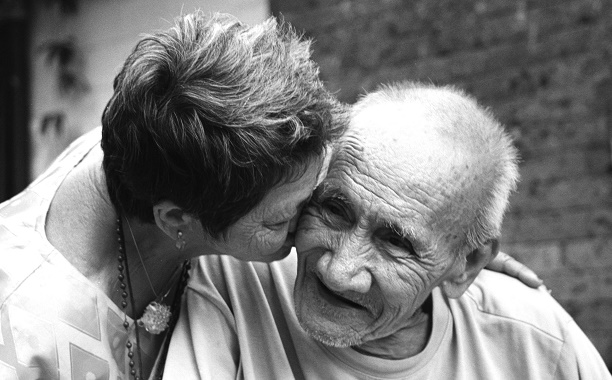 In the study, which was published online in the journal JAMA Oncology, researchers drew data from the Taiwan National Health Insurance Research Database in order to construct a final study group consisting of over 62,000 patients recently diagnosed with PD and 124,046 control participants without the disease.

As measured by increased hazard ratios, the study’s findings suggest an association between PD and 16 other cancers including hormone-related cancers, urinary tract cancers, melanoma, leukemia, malignant brain tumors, gastrointestinal tract cancers, lung cancers and more, according to a public release on EurekAlert.

Based on the study, the researchers wrote in conclusion that “PD is a risk factor for most cancer in Taiwan.”

Based on this nationwide study on the association between PD and cancer risk, we conclude that PD is a risk factor for most cancer in Taiwan. In our cohort, only breast, ovarian and thyroid cancers show no association with PD. Further studies are needed to clarify whether our findings can be applied to other East Asian populations. The striking differences between our study and the previous studies in Western cohorts suggest the importance of ethnicity and environmental exposures in disease pathogenesis.

In other cancer coverage, molecules derived from avocados might help combat cancer, according to an unrelated study conducted by Paul Spagnuolo at the University of Waterloo. The study found that a lipid contained within avocados to target the stem cells of acute myeloid leukemia (AML), allowing it to directly attack the leukemia stem cells while leaving healthy cells untouched.