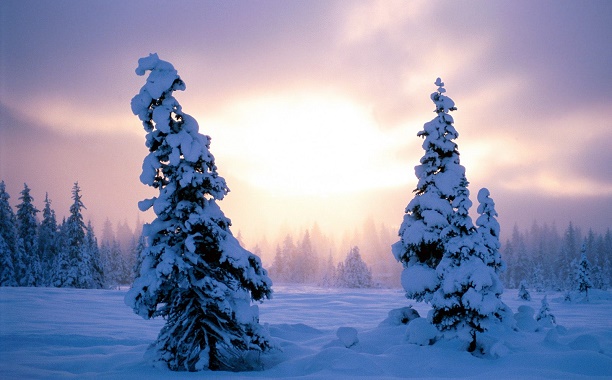 While popular assumption dictates a substantial reduction in winter deaths, the findings of a new study indicate otherwise.

The study’s findings suggest global warming will not lead to a substantial reduction in winter deaths, as the results offered no evidence of reduced cold-related mortality.

In the study, which was published on June 19 in the journal Environmental Research Letters, researchers employed statistical models in order to examine the factors which contribute to elderly deaths during winter.

The results of the study suggest cities with warmer winters experience similar winter death rates as cities with colder winters.

Patrick Kinney, the study’s lead author and a professor of environmental health sciences at Columbia University, was quoted by Philly.com in a report as having said that he’s “been hearing people say that global warming will reduce winter deaths but” he wanted to verify this claim for himself.

Most winter deaths are attributed to complications related to the flu and other respiratory diseases, according to Kinney. Other causes include slips and falls, hypothermia and heart attacks while shoveling snow.

The researchers behind the study analyzed temperature and mortality data from 39 cities in both the United States and France in order to probe any potential correlations between weather-related mortality rates and global warming.

The cities analyzed “vary widely in demography, urban design, and socio-cultural background, all of which might influence exposure to outdoor temperature and related mortality risks,” according to Kinney.

While the study found no evidence supporting claims of a potential increase in winter deaths as a result of climate change, its lead author Kinney notes that flu vaccinations and good hygiene practices are effective interventions when it comes to flu prevention.

Back in January, NASA and the NOAA confirmed that 2014 was officially the warmest year in 134 years of temperature record-keeping.