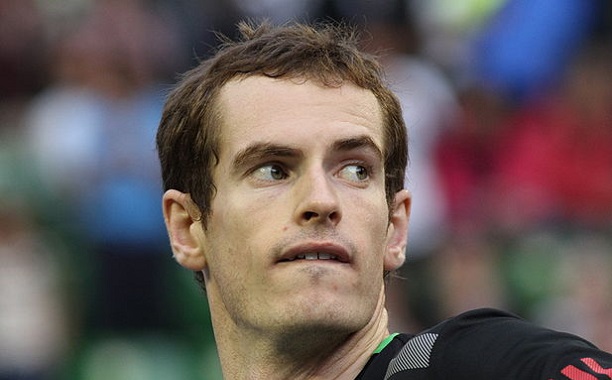 Murray started off the game poorly and struggled to get into form against a big serving Muller, BBC reported. The top seeded Murray only found his grand slam winning form at the end of a second set tie breaker, before going on to win 3-6 7-6 (7-2) 6-4.

The Scot national will go on to play either John Isner or Viktor Troicki in a much anticipated semi final.

The other semi final match will be played on Saturday between South Africa’s Kevin Anderson and France’s Gilles Simon.

Murray found himself in unfamiliar footing when he was overpowered by 48th seeded Muller in the first set of the match. Muller kept the pressure on him consistently, easily opening a 4-1 break and capitalizing on it throughout for an easy first set victory.

Late in the second set, as coach Jonas Bjorkman urged him on, Murray found his footing after 12 games without a break or serve. The set was taken to a decider.

A running beforehand pass by Murray followed by an attack on a second serve for a double break closed the tie breaker in favor of the top seed.

In the third set, Murray’s calm exterior resurfaced and a thumping forehand down the line gave him the much needed break. He went on to claim the set 6-4, booking his place at the semi final.

The New York Times quoted Murray as having later said that he “started to read the serve a bit better at the end of the tie-break and that was when the match changed.”

I started to read the serve a bit better at the end of the tie-break and that was when the match changed (…) It’s always tough when you’re behind and I wasn’t getting many chances, but at the end I started to return better and relaxed a bit more, and I played some good tennis (…) Hopefully I can take that form into the semi-finals.

Who do you think will win the 2015 Stella Artois Grass Court Championships at the historic Queen’s Club in London?