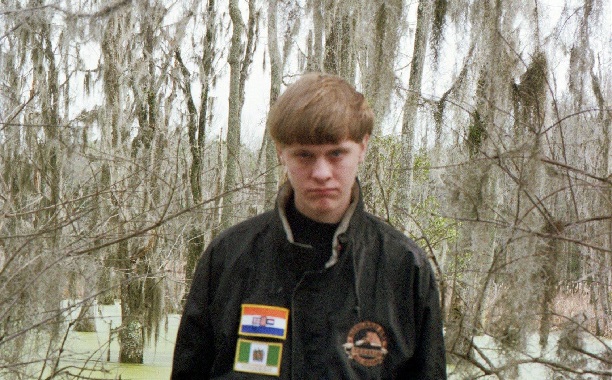 The Charleston shooting suspect who killed nine people at a church on Wednesday night has been captured the authorities, according to the Charleston Police Department who announced the suspect’s capture earlier today.

The suspect has been identified as 21-year-old Dylann Storm Roof.

Roof was arrested in Shelby, North Carolina just 14 hours after the shooting took place. He was arrested after a citizen saw what authorities indicated to be the suspect’s vehicle, according to police.

The senseless killing of nine people took place at a prayer meeting at a historic black church located in Charleston, South Carolina.

Greg Mullen, Charleston’s police chief, indicated that the suspect had been located and arrested roughly 200 miles away in Shelby, which is a town just west of Charlotte, North Carolina.

Police allege that the shooting suspect, a white gunman, walked into a prayer meeting and sat down with black parishioners for nearly an hour before he opened fire in what officials have described as a racially motivated attack, The New York Times reported.

The attack, allegedly a hate crime, left six women and three men dead. Among those was the church’s pastor, Rev. Clementa C. Pinckney, who was also a state senator.

Of those that died, eight people were pronounced dead at the scene while one person died on their way to the Medical University of South Carolina.

Sylvia Johnson, a cousin of the recently murdered Pastor Pinckney, told NBC News that she had spoken with one of the survivors and they had told her that the suspect said:

I have to do it. You rape our women and you’re taking over our country. And you have to go.

What are your thoughts on the racially-motivated deadly attack on the Emanuel African Methodist Episcopal Church?