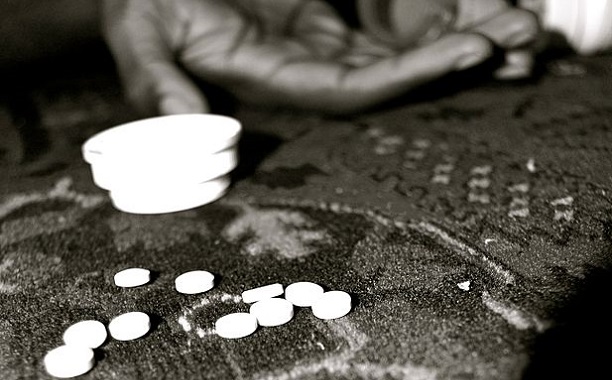 Drug overdoses resulting in death are on the rise in the United States and nearly 52 percent of the deaths have been related to prescription drugs, according to a study which was released on Wednesday.

While overdose deaths did decrease in six states over the four year period, 26 states saw an increase in deaths as a result of drug ODs, the study found.

While the U.S. Centers for Disease Control and Prevention (CDC) has declared prescription drug abuse an epidemic in the U.S., Yahoo News reports, there is hope in more forms than one when it comes to saving lives and one of those potential lifesavers comes in the form of a drug known as naloxone (INN).

Naloxone, which is marketed under the name Narcan, reverses the effects of opioid induced overdoses. Subsequently, the drug is administered to overdose victims in order to save their lives by reversing the effects of pharmaceutical and heroin overdoses alike.

The anti-overdose drug, which has seen increased availability in New England, has reportedly been used by a Pennsylvania state trooper to save an overdose patient for the first time since the state’s Governor Tom Wolf announced that the state would begin carrying the drug, The Morning Call reported.

In New York, fire departments across the state are to receive free training on how to administer the heroin overdose antidote, which also works for Vicodin, oxycodone, Darvocet, Norco, hydrocodone, OxyContin, and other prescription pain killers.

What are your thoughts on the country’s drug problem?